Montana : Back to the Mothership

So I’m back in Big Sky Country. Spending the night camped out in Libby, in the backyard of my hosts Keith and Jan. They are great and hooked up an amazing meal. It’s amazing to be back in Montana. The landscape is breathtaking.The mountains are physically, mentally and spiritually invigorating. Despite being utterly exhausted, I feel the exact opposite of horrible.

I did 96 miles in 96 degree heat. And it was far from flat, they call them “hills” our here but Buffalo doesn’t have hills like these. I rode about 12 hours so figure the low mph if u want. And I probably drank three or four gallons of water. Saw another bald eagle and several now ubiquitous deer. Props go out to The Beatles, Jimi Hendrix and A Tribe Called Quest on today’s rotation. Shouts also to Billy Drease for advocating chocolate in the trail mix, it took me a couple years but today I have seen the light.

Mega wilderness coming up so it might be a few days before I get another update in….. 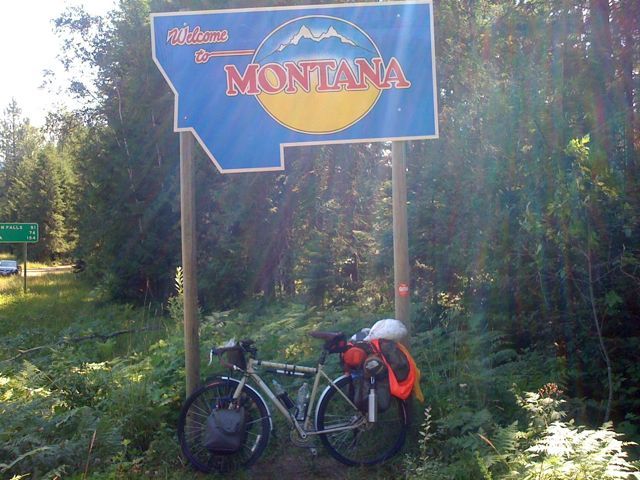