After several movie references, this entry’s title marks my first TV reference. And so far America’s Dairyland has been amazing.

My first day, I caught the tail end of a festival in St Crioux Falls by my good friends in the OLS Crew. Met tons of people, had a hug bonfire and saw some great bands – like Phrym8, Bottom Feeders and Kanser. I even got to whip around the parking lot in the “medium bus” which earlier that day spent 60 minutes stuck in a mud puddle which apparently was where everyone was peeing the night before! (see the pic below). Shouts to Jake, Kyle, Nick, Tessa, Bob, Gust and everyone else; especially Bryce, the owner of the lovely stretch of land.

After that, I needed some time to plot out my next week’s route and deal with some mechanical issues. I had been offered housing by Bob and Cheryl Mundle via warmshowers.org, so I decided to only bike a half day – about 35 miles – to Amery. I was certainly in for a treat as my shelter for the night was Bob’s boathouse: literally 2 feet from the shore of Wapogasset Lake. Talk about waterfront accommodations!

I did some kayaking on the lake before my gracious hosts provided an amazing dinner and allowed me usage of their computer. Bob is a retired pilot and is truly one of the most interesting people I’ve me on this tour; he’s travelled far and wide via bicycle, boat and plane -and truly lives his life with passion and zeal. In fact, the morning I left, he biked the four miles into town with me, and shortly thereafter was hopping in his plane to meet friends and do some sailing on Lake Superior. Talk about a full day!

So good job Wisconsin, both on the hospitality of your citizenry and on those tasty cheese curds. 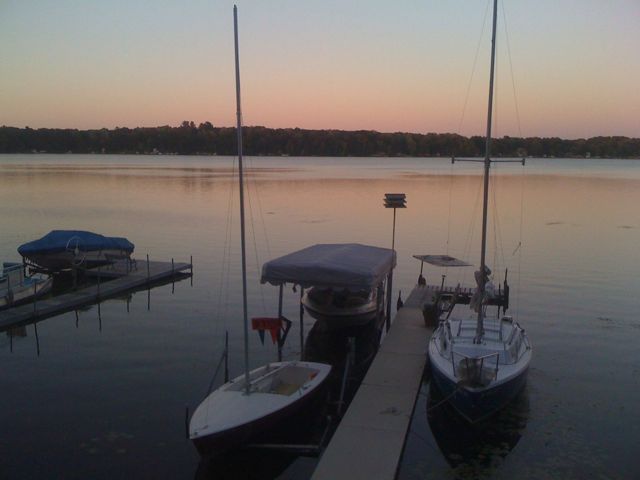 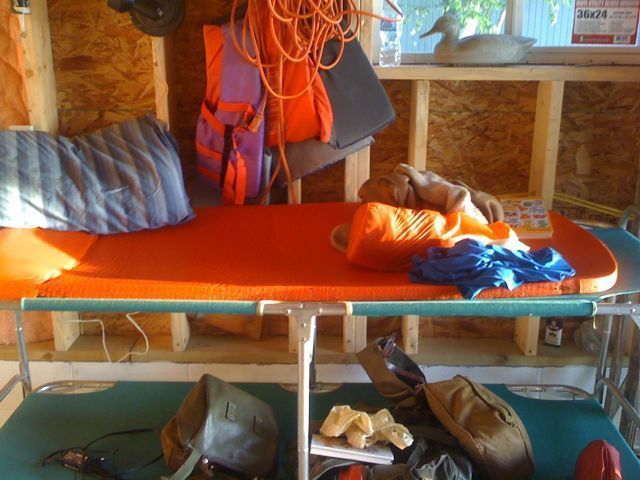